Take photo editing and personalization a step further with Pixlr X. As I always say, experiment with your creativity and play around with effects to learn and enhance your personal style. So today, we’re gonna look into adding free light leak overlays on our photos, and explore more on that feature!

A Little Bit Of History On The Light Leak Overlay

Here’s what it is: It’s a yummy overlay that goes over your photos to enhance the appearance – like most other effects do. Digitally created light leaks mainly started out as an emulation of vintage and retro effects popularized from old photos. Back in the day though, light leaks were viewed as creative errors developed in photography from old cameras, like those with film rolls. Light leaks were seen as mistakes and the photos would most likely not be used. Now, the rise in popularity allows us to see this photo effect recreated in contemporary photography, too. If you haven’t already explored it, Pixlr X has a whole slew of light leak overlays to choose from in the presets menu.

Getting Custom Light Leaks Through Layering

If one light leak overlay doesn’t cut it for you, nor does flipping and rotating work out, why not try layering instead? Pixlr X allows you to layer effects and overlays over other styles to achieve your desired photo appearance.

Launch Pixlr X in your browser and use a stock photo of your preference or upload your own image. Once your photo has loaded, you’ll want to click on Add Element in the left toolbar and then select Overlay when the sidebar pops up.

You’ll want to select Leaks next to open up Pixlr X’s collection of light leak overlays.

Once the overlays have loaded, scroll and select the ones that you like or those that fit your photos. Tip: You can click on Add to duplicate an extra layer with the same overlay you’ve chosen. As always, you can play around with the transparency to adjust the intensity of the light leaks. Rotate and flip the overlay’s layer to achieve your desired outcome without having to flip your photo.

Getting Custom Light Leaks Through Layering

If one light leak overlay doesn’t cut it for you, nor does flipping and rotating work out, why not try layering instead? Pixlr X allows you to layer effects and overlays over other styles to achieve your desired photo appearance.

Here’s a before and after photo to compare the results after adding overlay effects:

With light leaks, and the original without.

The photo I used for this overlay example is by Tim Trad on Unsplash.

While my example may just show you a blend of several different overlays, why not give it your own spin? My technique is simple, really. Shift the layers over each other, or rotate and flip them to achieve the best overlay effect for your photography.

What other ways can you think of to replicate a natural light leak overlay effect? 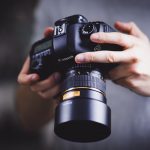 How To Select Photos As A Digital Creator 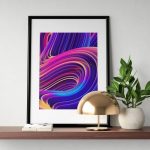 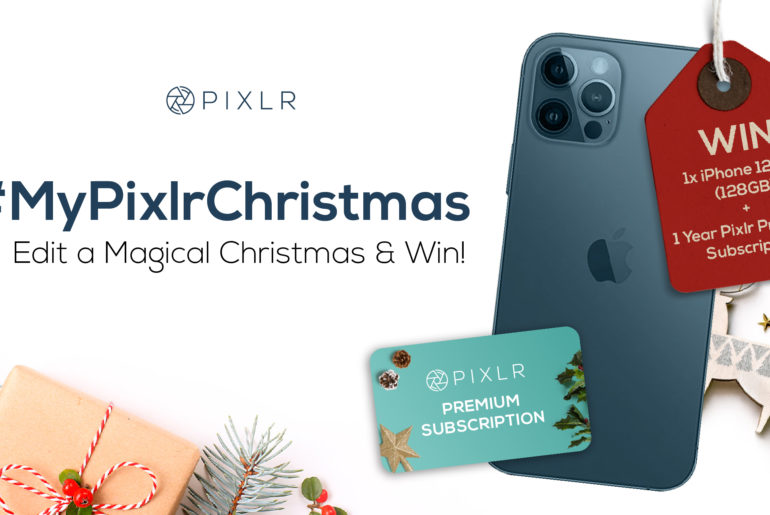 Here’s How You Can Use Images For Visual Learning