Graphic Design: The Bauhaus Style In 2019

2019 marks the centenary of the Bauhaus, the famous German art school which developed and championed a distinct and highly influential brand of modernist design across a wide range of disciplines, including architecture, interior design, typography, and graphic design.

There’s no question that the Bauhaus played a significant part in the history of modernist design, but with its influence still being felt today, how are contemporary designers reinterpreting Bauhaus style and making it relevant for audiences today?

With many designers, galleries and artists turning a sharp spotlight onto the Bauhaus this year, we look at some of the ways designers are approaching the school’s legacy in a fresh and exciting way.

What Are the Hallmarks of Bauhaus Style in Graphic Design?

The Bauhaus school was founded in Weimar by German architect Walter Gropius in 1919. At the time, Europe was experiencing huge changes socially and politically, as well as technologically.

The Bauhaus school didn’t shy away from the impact of change, but instead embraced it. Students were taught to embrace modern technologies in order to succeed in a modern environment. ‘Form follows function’ was the key teaching of the Bauhaus, and this was applied in the school’s approach to graphic design and typography, as well as architecture. Design teachers like Herbert Bayer and Paul Kee emphasised a basics-first approach to design, breaking down and analysing the fundamentals of color, type and layout.

Although much of the Bauhaus’ contribution to graphic design was theoretical, there are nonetheless some key visual hallmarks of the school, which designers still use today, including:

Bauhaus isn’t simply a style of the past—the school’s experimental approach to design and wholehearted embrace of new technology makes it just as relevant for designers working today.

If you’re looking for inspiration on how to give Bauhaus style a contemporary twist, look to these incredible examples by typographers, illustrators and graphic designers, who have all been directly inspired by the Bauhaus movement.

From animating Bauhaus-inspired illustrations to reinterpreting Bauhaus typefaces for the digital arena, you’re sure to find something to inspire your own Bauhaus tribute.

What better way to bring Bauhaus style bang up-to-date than by adapting the school’s aesthetic for digital devices? Animating Bauhaus illustrations and creating content that can be adapted for apps, creating an augmented reality (AR) experience is likely the next step for designers looking to modernise the Bauhaus aesthetic.

The result of a collaboration between design agency Faktor 3 and Adobe in honor of the centenary, these five short animations give a taster of the potential designers have to make Bauhaus design more interactive and immersive.

It’s also worth noting the color swatches used by the designers for the project, which features an enlivened version of the traditional Bauhaus color palette.

Flat layouts have an vintage appeal, but by transforming these traditionally two-dimensional designs into immersive, 3D images that seem to leap from the screen, designers can bring Bauhaus forward into the 21st century.

These infographic-inspired illustrations by contributor sylverarts take the geometric shapes often used in Bauhaus poster art, and ‘explodes’ them, twisting them into angles based on different lines of perspective.

Bauhaus typographers designed type with a particular purpose in mind—to create functional fonts which could be used universally across print media and signage. However, many of the typefaces designed by Bauhaus teachers and students were experimental, with some never completed or published. Now, modern-day designers are reviving or reinterpreting Bauhaus typefaces for the digital era.

To honor the Bauhaus centenary, type designer Erik Spiekermann has collaborated with a group of international students to complete and digitize five rediscovered Bauhaus typefaces.

Another tribute to the Bauhaus influence on type design, typographer Pier Francesco Martini has created Haus Sans, a beautifully pared-back take on the geometric styles favored by Bauhaus members.

Look out for fonts or vector type designs which have a minimal, geometric style to channel a Bauhaus look. This abstract alphabet design by contributor Viktoryia Makouskaya is spot-on.

4. By Embracing Texture in Vector Illustration

In this example, typographer Anna Fahrmaier and illustrator Birgit Palma collaborated to create a series of lettering artworks inspired by the Bauhaus style. In this lettering image, shadowing and gradients are placed inside the letter’s silhouette to give the impression of a cut-out, three-dimensional design.

To recreate the look in your own vector work, increase the level of noise and experiment with shadowing and color gradients to increase depth.

5. In Logo and Icon Design

With its minimal style and ice-cool arthouse associations, the Bauhaus movement actually makes a great starting point for designers looking to bring an appealing point of difference to logos and brand design. These designers have created work which could provide inspiration for creating effective brand designs or logos.

In this example, contributor ussr combines geometric shapes with an instantly recognisable Bauhaus color palette to create a simple and compelling set of number icons, which could be adapted into a stylish logo design.

The ‘Whale Food’ illustration series by Californian studio TRÜF Creative explores the world of plankton ‘through a minimalist design lens’. Each icon imagines a species of plankton in ultra-minimal form, and rendered in a true-to-Bauhaus palette of black and red.

Ignore what you might know about the conventional rules of adhering to a grid in your designs. Paying tribute to Bauhaus style means experimenting with bold and rebellious placement of graphics and type.

Place type along a diagonal axis and balance against conventional horizontally-arranged text, like in this brochure layout by contributor Mikhail Grachikov.

Or be inspired by the geometric layouts of Bauhaus posters and integrate circles or honeycomb sections into your layouts for an infographic worthy design.

In this article we’ve looked at six ways contemporary graphic designers, type designers and illustrators are reinterpreting the style of the Bauhaus school and giving it fresh relevance for a 21st century audience.

Whether you choose to experiment with animated illustration, give your designs 3D perspective or use digital typography to give or website design a dose of Bauhaus style, you’ve found something here to spark your creativity.

Design Your Own Easter Card!

Jump On The Mixed Pattern Trend 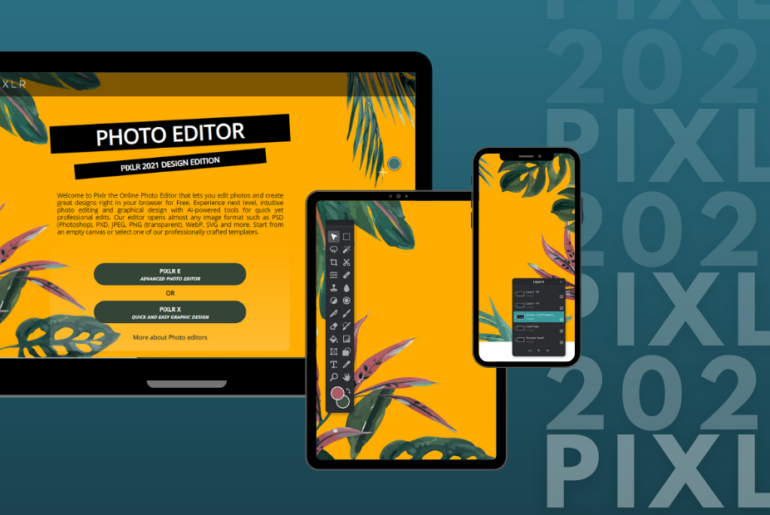 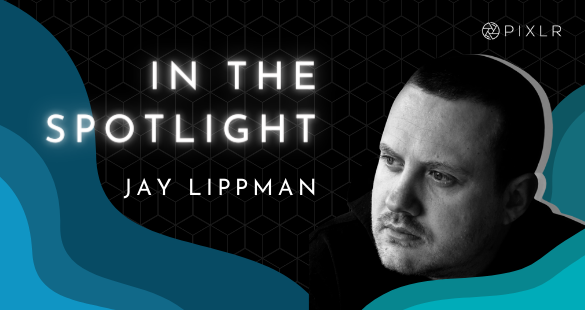 In The Spotlight | Jay Lippman 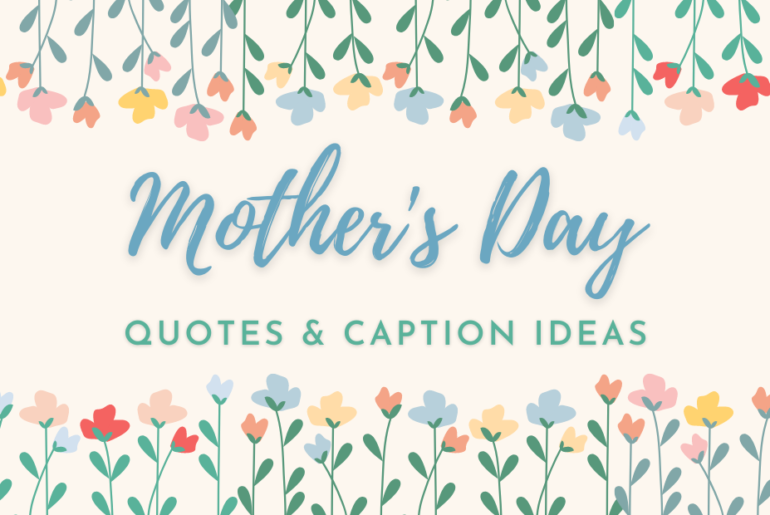