News from Google I/O: Pixlr on Your TV Courtesy of Google’s Cast API 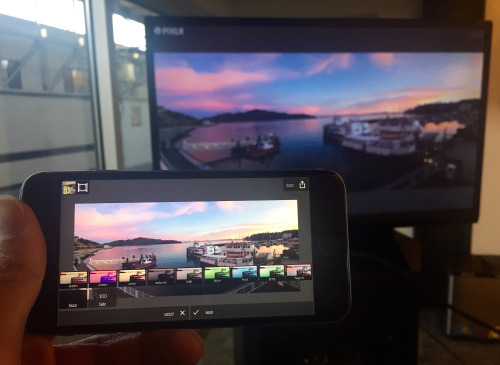 The world used to be dominated by one screen — the television. But then came the computer. And the smartphone. And the tablet. (And now wrist watches!) Screens are everywhere, but the biggest and most prevalent screen in most peoples’ lives is still the big TV in their living room.
Thanks to cool technology like Google’s $35 Chromecast, you can push live content from your tiny phone’s screen onto a giant TV. And thanks to our team’s interest in all things Google, you’ll soon be able to stream Pixlr directly to your TV.
Pixlr on the Tee-Vee
Our development team was fortunate to be granted early access to Google’s Cast API updates, which is being opened up in new ways for third-party developers today at Google I/O, the yearly Google developer conference. Working with Google, we decided it would be nice to use their Cast API to add Chromecast support for our apps. With an upcoming update to Pixlr, you’ll be able to click the Cast button on your screen and push your editing session to a TV or other devices with Google Cast built in.
Edit in Real Time on the Big(ger) Screen
One neat detail about this integration is that you’ll see everything you normally see while using Pixlr. But your TV will show your photo live as it’s being edited — without the details of the Pixlr interface. Apply a space overlay at 50% opacity, and you’ll see your on-screen photo change in real time to reflect your space overlay edits.
Integration for both Android and iOS
This Pixlr Cast API integration is being demoed by our team at Google I/O today, and we’ll be building it into future versions of both Pixlr for Android and iOS, but we wanted to let you know about it straight away. Thanks go out to our team for digging into the Cast API early — and of course to the folks at Google for working with us to get it done. 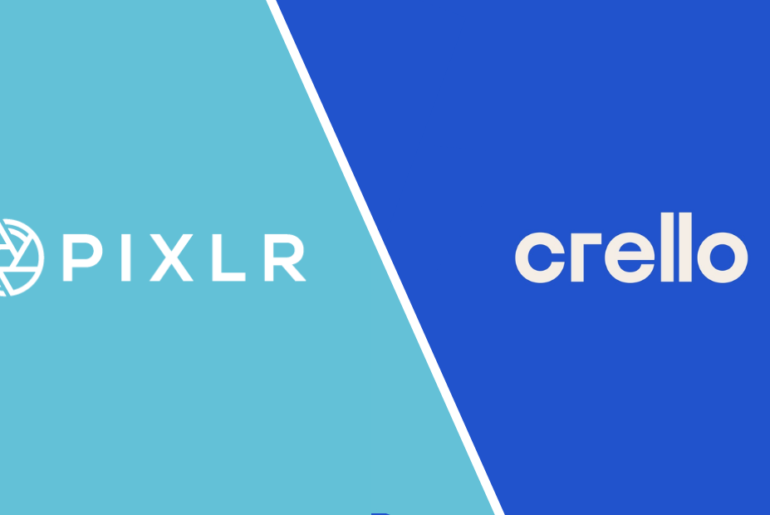 Reasons Why You Should Consider Pixlr as an Alternative For Crello 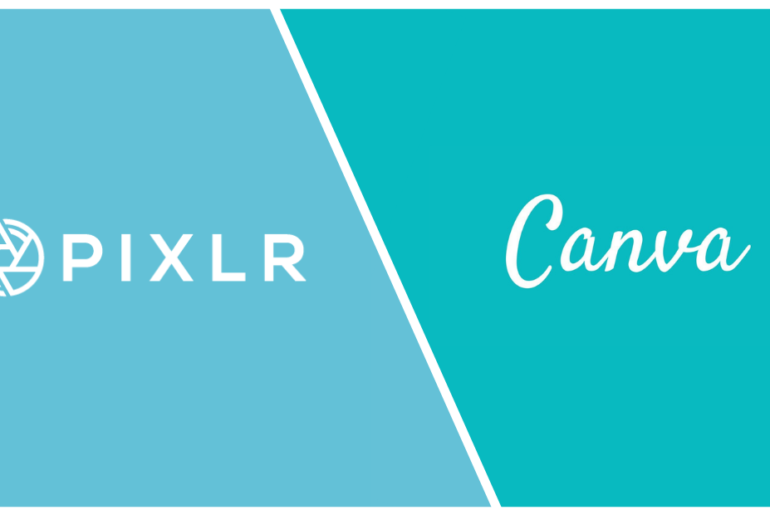 Why Switching From Canva to Pixlr is Easier Than You Think

Here are our favourite shots of July 2017!