With the arrival of June, members of the LGBTQ+ community worldwide proudly relish their annual month-long celebration. Also known as Pride Month, this period is meant to celebrate the current LGBTQ+ members and honor the community’s history and past milestones.

What is the LGBT+ community?

True to its acronym, the LGBTQ+ community serves as an umbrella for anyone that identifies as gay, lesbian, bisexual, or transgender.

The community also extends to people currently questioning their sexual and gender identity, intersex people, and asexuals – meaning those who don’t experience sexual attraction to others. An alternative but an inclusive term for individuals in this community will be ‘queers.’

The history of the LGTBQ+ community

Though the existence of LGBTQ+ members has long been recorded (since ancient civilizations, to be exact), it was not until the 90’s that the term LGBT was commonly used. To commemorate past achievements and look at just how far the community has progressed, let us take a look at past milestones achieved;

The first-ever pride flag designed was by Gilbert Baker in 1978. It was meant to symbolize immense hope and pride for the LGBTQ+ community. The following year, Washington’s first National March for Lesbian and Gay rights commenced. The rally took up to 125,000 individuals.

Another significant milestone for the community was when the first same-sex marriage in the United States occurred in 2004. Whereas Obama announced the designation of the first national monument dedicated to LGBTQ rights in 2016.

In 2020, the LGBTQ+ community secured yet another win as the Supreme Court ruled that federal law protects LGBTQ+ workers from discrimination.

Why the Pride March Made History

In the early morning of 28 June 1969, the Stonewall Riots occurred in New York City because the NYPD had attempted a raid on a famous gay bar the night before. The bar’s patrons had managed to defend themselves. This garnered national attention from the media. Within the riot’s first anniversary, pride marches began in several cities.

Ultimately, the Stonewall Riots becomes a pivotal moment in LGBTQ+ history. It set forth movements to bring down discriminatory laws, prejudices, and harmful practices against the LGBTQ+ community not only in the U.S but also worldwide.

Today, many countries from every continent take part in pride parades annually. The train serves not only as a public demonstration but also seeks to create a sense of community and honor the history of the LGBTQ+ movement. The biggest parade ever recorded was in New York City, 50 years after the riots, and it gained over five million participants.

Why the LGBT+ community should be celebrated

Clearly, decades of discrimination, prejudices, and injustices experienced by the LGBTQ+ community have proven just how crucial pride month is for the members. Like everyone else, members of the community deserve all the love and appreciation they can get, and this month is theirs to own.

Pride month includes more than just parades, parties, and concerts. It serves as a significant reminder of the community’s history, rights, and society’s acceptance of them.

Regardless of whether you are part of the community or an ally, be sure to participate in this month’s celebration. It would mean the world for the LGBTQ+ community worldwide to be celebrated. After all, love is love – and it always wins!

Share the LGBTQ+ Pride with these awesome templates today! 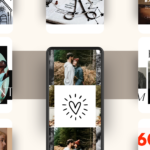 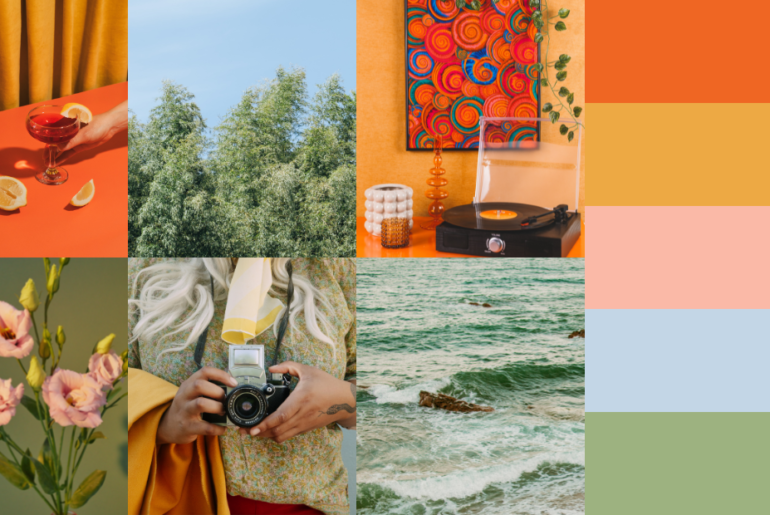 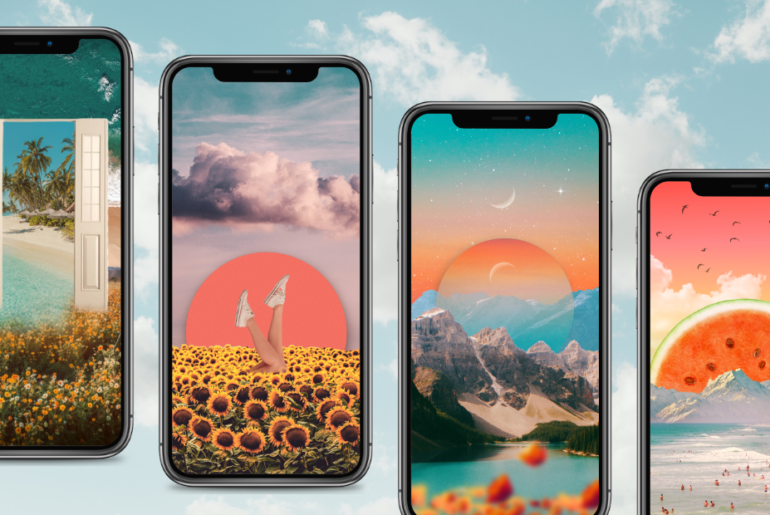 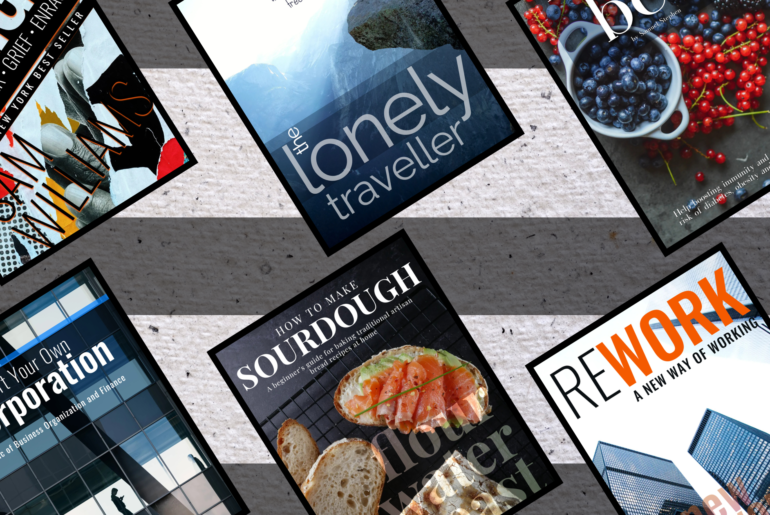