Being the most monumental historical event in the United States of America, Fourth of July is a celebration not to be missed. As the national holiday is just around the corner, why not use these eye-catching templates by Pixlr to get into the American spirit?

Why celebrate the Fourth of July?

The significance of the Fourth of July in American history is incredibly huge. Also known as Independence Day, the national holiday is celebrated in honor of America declaring independence from Great Britain in 1776.

Fourth of July commemorates the passage of the Declaration of Independence by the Declaration of Congress on July 4th, 1776. The initial celebration was based on the same festivities done for the king’s birthday, which consisted of bell ringing, bonfires, and solemn processions.

How do we celebrate the Fourth of July?

As time passes, the way American citizens choose to spend their Fourth of July varies from one family to another. Among the most common ways to celebrate this historical event is to attend festivals, concerts and parades, have cookouts, picnics, barbecues, and many more.

Sometimes, it can even be as simple as going for a short family trip somewhere near to watch the fireworks. Regardless of how big or small the festive activities are, the same sentiment and joy can be found among Americans worldwide, no matter their gender, age, race, and religion.

In tune with the country’s flag, the Fourth of July celebration consists of the same colors. Red, white, and blue can often be seen in fireworks launched into the sky, the balloons decorating the parades, the streets, and many more.

This is why the newly launched patriotic templates by Pixlr are sure to contain all three primary colors. In embracing that American spirit, rest assured that Pixlr has suitable designs for you.

A brief history of the Fourth of July

The initial battles in the Revolutionary War sparked the desire for independence among a few colonists in the United States. These battles broke out in April 1775, and those who voiced this new desire were considered radical.

However, by June the following year, more and more colonists expressed the same idea as they increasingly favored independence due to the growing hostility against Britain and the spread of revolutionary sentiments.

By June 7th, 1977, the Virginia delegate Richard Henry Lee introduced a motion calling for the colonies’ independence. Though Congress postponed the vote on Lee’s resolution, they appointed a five-man committee to draft a formal statement justifying the separation from Britain.

On July 2nd, the Continental Congress officially voted in favor of Lee’s motion in a near-unanimous vote. Two days later, Congress officially adopted the Declaration of Independence, written mainly by Thomas Jefferson. Since then, the 4th of July has formally become known as the birth of America’s nationhood.

Get Inspired with Pixlr’s Creative Templates!

Clearly, there’s not a moment to lose. Grab a Pixlr template here and customize it in just a few clicks. These patriotic selections will surely get you fiercely nationalistic in no time.

Celebrate the Fourth of July with Pixlr’s Creative Templates today! 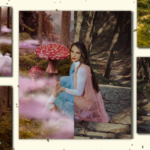 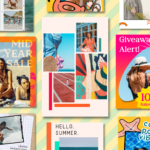 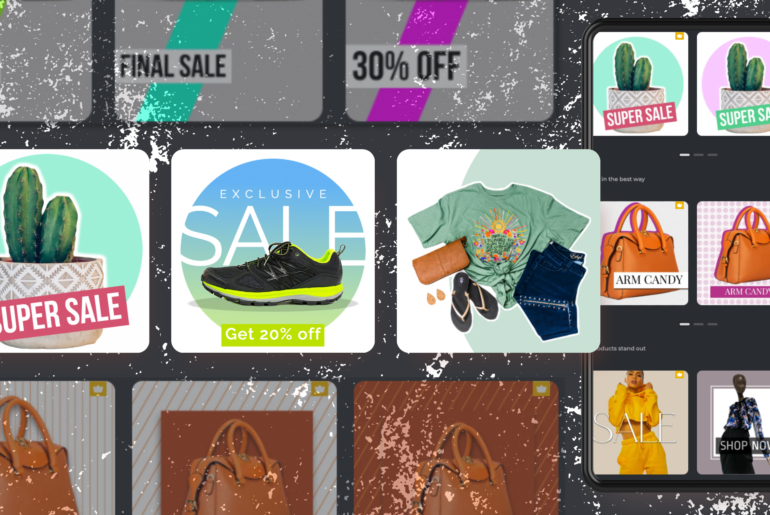 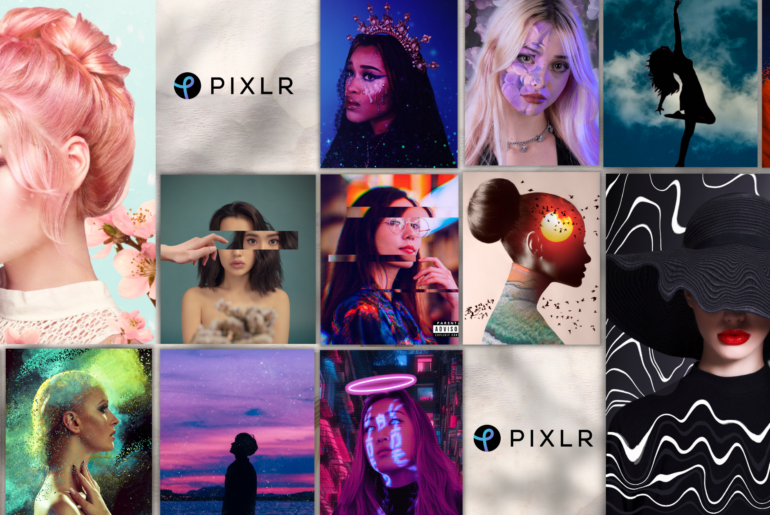 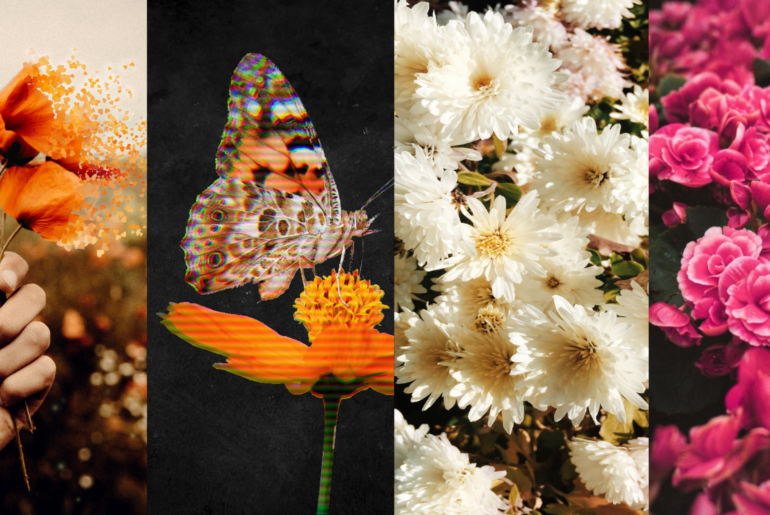