Do visual arts and music affect each other?

This above can be considered one of the most age-old questions. There’s no denying that these two different art forms do have a harmonious relationship together. After all, there’s been decades of proof that movement and rhythm exist in visual arts.

Renowned artists dated as far as the late 19th century have been using music as their inspiration. Many of the early avant-garde artists tried to define new boundaries by depicting music’s structures and tones in their artworks. Hence, is it really a surprise that each genre of music tends to evoke a specific kind of visual art?

Come with us on this brand new discovery of just how much different genres of music can influence spectacular artworks that are based entirely on the genre’s style and tempo.

Having taken over the internet in recent years with its DIY-esque aesthetic and imperfect attributes, Lo-fi music is one of the most popular genres among youths nowadays. With its calming tones and diverse choices of songs and covers, basically any kind of music can be made into lo-fi.

Artworks that go along with this type of tunes are usually based on pastel palettes, with the most commonly used tones to be of soft purples and faded pink. Though visual arts based on Lo-fi music oftentimes illustrate cozy indoor scenes, it goes as far as depicting aesthetic sceneries of different seasons too.

Being one of the most critical elements that define African American culture, Jazz has been celebrated in visual arts for many many years. Prominent artists of the 20th century such as Stuart Davis and Jackson Pollock had found their muse in this specific genre.

Artworks inspired by Jazz are commonly vibrant in colors, abstract in form and often depict the richness of the genre itself. For instance, it has been said that Pollock’s famous action painting technique originally took inspiration from Jazz’s very essence which centers a lot around improvisation and freedom.

3. A look into the future with Vaporwave

Let us take you back to the early 2010s, where lots of visual content has a recurring theme of vibrant neons and geometrical lines, supposedly giving us a “look” into the future. This specific aesthetic also comes with its own genre of music – Vaporwave.

Musically, vaporwave would be a subgenre of electronic music, mainly composed of slowed-down combinations of jazz, R&B and lounge music from the 80’s to 90’s.

In terms of the artstyle, vaporwave often features surreal collages that mesh holographic gradients with gadgets and geometric elements.

Of course, with Taylor Swift’s recent release of Folklore, the genre has never become so widespread. For those who are wondering what exactly folk music is, it is essentially traditional songs that are passed through generations – usually embodying the specific group of people’s culture, and their own unique instruments. Consequently, what many people associate with this genre would be the cottage-core aesthetic.

Cottagecore, popularized by young adults and teenagers in 2018, is a fashion aesthetic that idealizes living in secluded, rural areas. Said aesthetic commonly revolves around traditional rural clothing and activities such as baking and pottery.

The palettes used for cottagecore visuals are usually warm tones based on earth colors. One most celebrated aspect about this aesthetic is how it usually manages to depict a sense of nostalgia among its viewers.

5. Going back to the classics

When it comes to classical music, the visual art that would be the absolute perfect fit are royalcore and academia. More often than not, classical music relates to complex orchestra arrangements, complete with its string quartets and all. What we picture as classical, would commonly date back to the baroque period.

Hence, it is not a surprise that this genre comes hand in hand with royalcore and academia. To put it simply, royalcore revolves around the aesthetics of European monarchies – hence visuals related to the royalty, down from the interior designs, outfits and castle grounds are romanticized.

Another type of visual aesthetic that would be heavily influenced by classical music is academia. Academia, at its base, is aesthetics that focus on learning, studying and research. It branches mainly into two categories, light and dark. Whereas light academia focuses more on positivity and lighter palettes, dark academia is the opposite. One thing for sure, the very aesthetic itself is deeply intertwined with classical music due to their similar tones.

Now that you are well-equipped with just how in-sync the relationship between visual art and music genres is, why not use it to your advantage? Utilize the most fitting genre that suits your art style to maximize your creativity and boost up your motivation.

Get inspired more and browse through our collection of Pixlr art here to get your creative juices flowing. 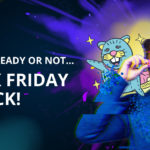 Celebrate Black Friday with Pixlr – 60% Off Any Plan 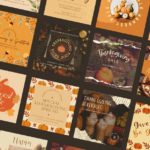 Give Thanks with 5 Different Types of Thanksgiving Templates 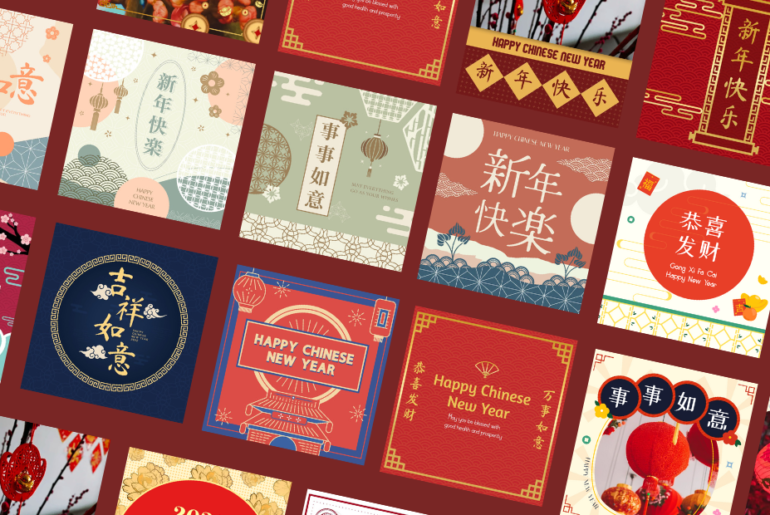 Celebrate The Roaring Year of The Tiger with Pixlr Templates 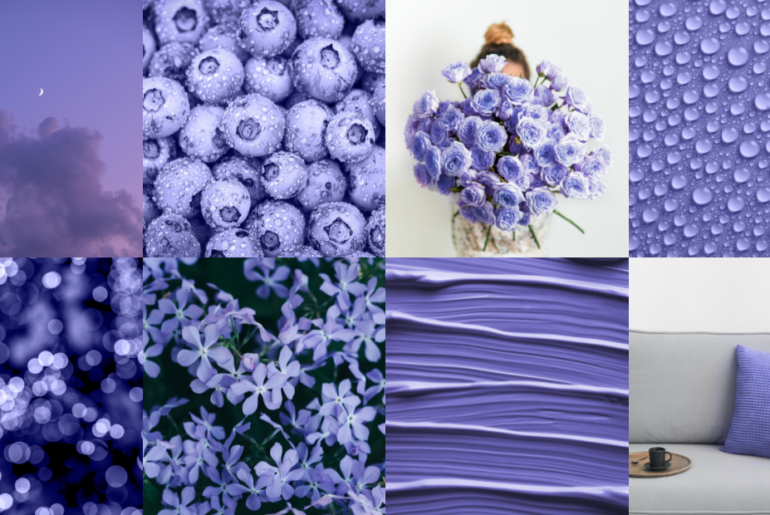 Reimagine your 2022 with Pixlr and Pantone’s Color of the Year: Very Peri 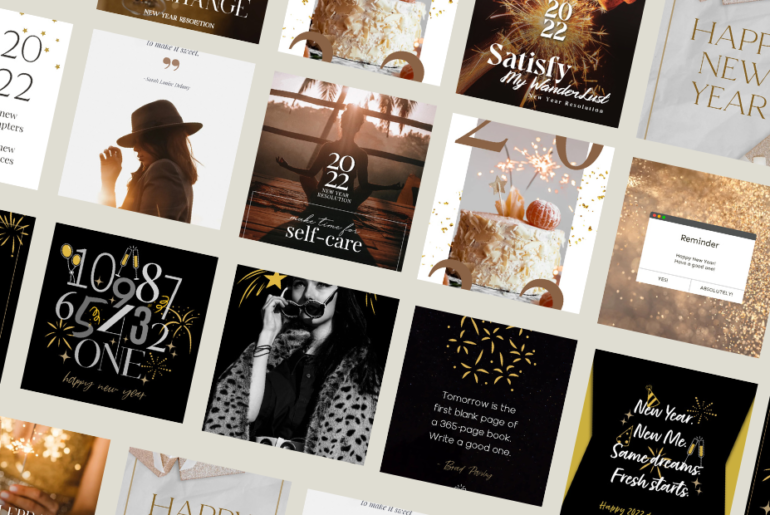