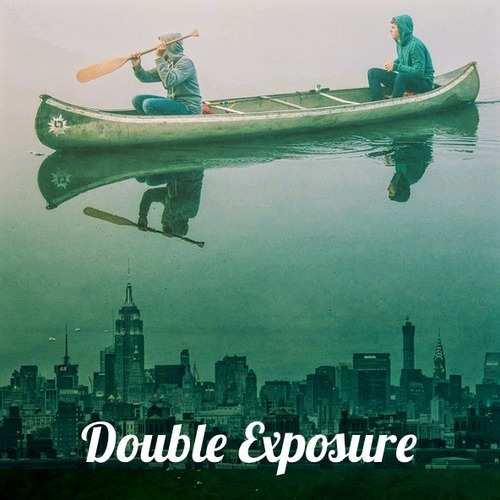 Last week’s challenge, #retrocamera, gave us all kinds of cool photos that looked like they were from ages ago. This week, we’re hoping you can show us some images that look like they’re from alternate dimensions. We want to see #pixlr #doubleexposure images. We love double exposures! Nearly everyone does. You can make these in Pixlr for Desktop, our mobile apps, or the web version.
Double exposures are simple to make, but they require a bit of experimentation to perfect. The concept is simple. Start with a compelling photograph and then use the Double Exposure tool in Pixlr (desktop, web, or mobile) and add a second image. Move your added image around, tone down the opacity of the image you’re adding or adjust a blending mode, and viola! You have an otherworldly photo that can make people do a double or even triple take. 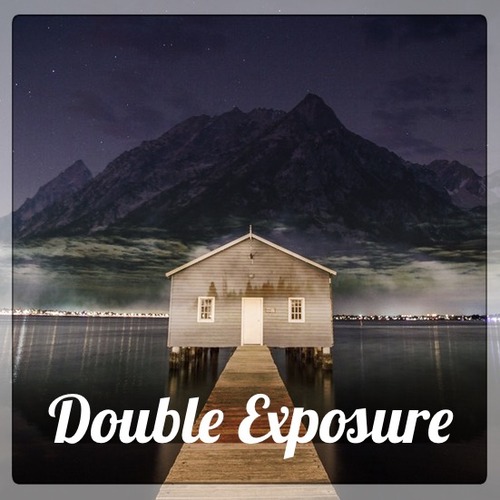 A few tips if you’ve never experimented with double exposure:

And then share it with us. Use the hashtags #pixlr #doubleexposure to share what you edit for this challenge on Instagram, Twitter, Facebook, Tumblr, etc. We’ll be on the lookout across our social feeds for these hashtags all week long. The reward? Pure glory. We’ll be featuring our favorites on our feeds through Sunday.
Of course, you don’t have to just use Pixlr mobile or desktop apps to make great double exposures. Our graphic design tool Pixlr Editor is pretty powerful and can help you make even more spectacular double exposure images — although it does require a bit more practice. Check out our tutorial, Make an Artistic Double Exposure Silhouette, if you want to give the more advanced Pixlr Editor app (for the web) a whirl. 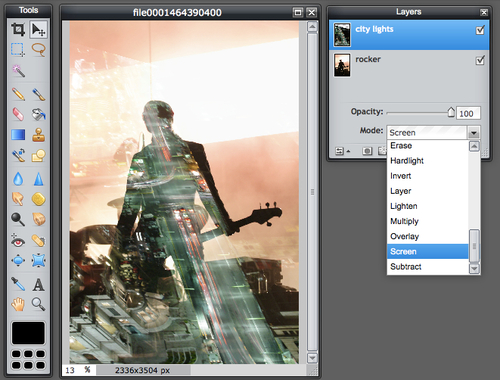