Our Pixlr Editor app is pretty popular with graphic designers, especially those who don’t have the budget for Photoshop. Our free, web-based app has saved the bacon of millions of creative people, but there are still millions out there who struggle with the initial hurdle of learning how to use an image editor like this. We hear from people all the time who contact us through our support channel or on Twitter or Instagram and even at live events who say they want to learn how to use Pixlr Editor, but they really need some help getting started. If you’re one of those people, fret not. We’re rolling out a new video series that explains all of the basics of Pixlr Editor. Today, we rolled out the second video in this series, which covers probably the most important thing new users need to learn about: layers.

If you’ve ever wondered how to create a drop shadow (layer styles to the rescue!), how to resize just one layer and not the whole dang document, or how to make sure you save your image so that all those layers don’t get lost — then this video is for you. Check it out on Vimeo or YouTube, and follow us there if you’d like to be alerted when each new video in the series is published. Other topics we’ll be covering include cutting things out of images with the lasso tool or magic wand, making transparent images, understanding layer masks, photo retouching, gradients, and a few more. Last week we released the first video in the series, Resizing and Cropping Images. Sounds pretty basic, but there are actually a lot of options when it comes to cropping. Need a video tutorial on a specific subject? Hit us up on Twitter with a recommendation. Maybe we can add it to the series. 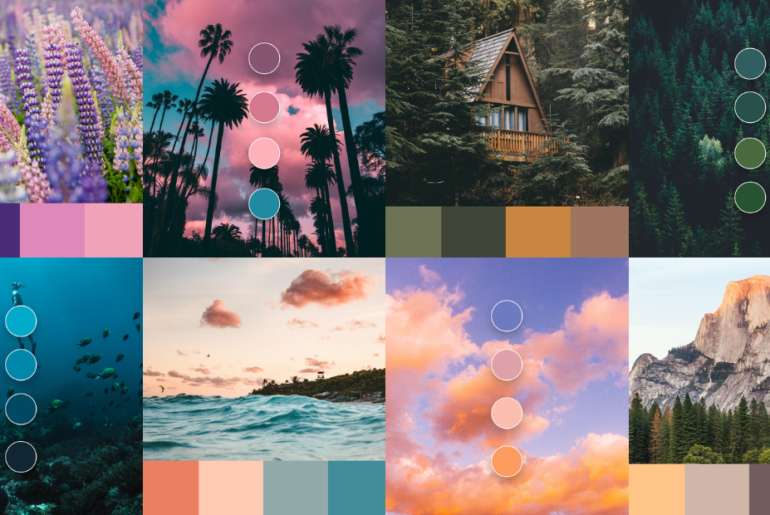 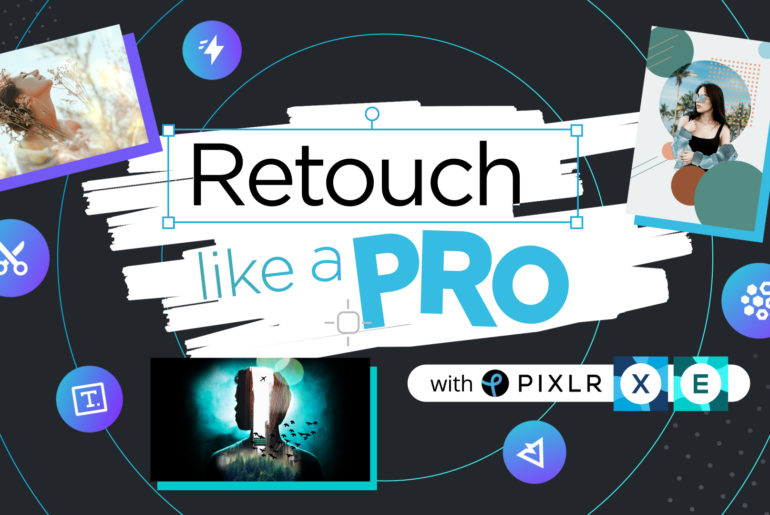 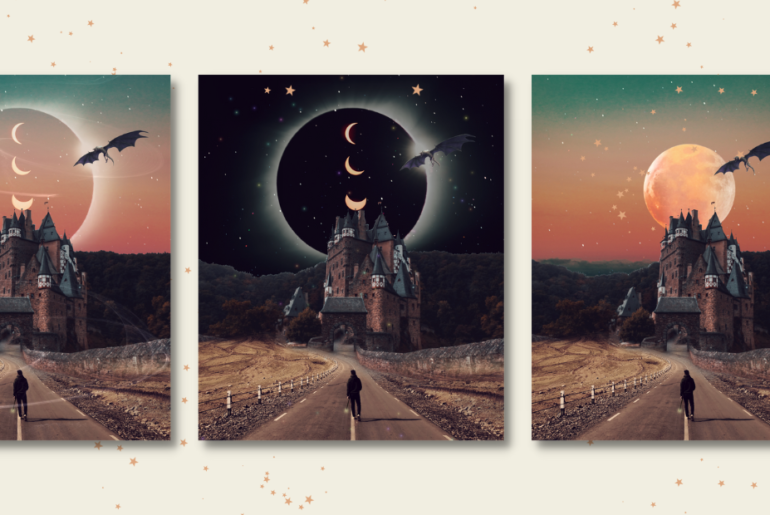