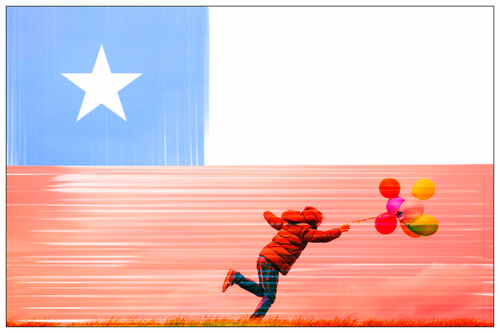 The World Cup is upon us! To celebrate, we’ve created some flag overlays and stickers in Pixlr Express to help you root for your team. You’ll find 32 flag overlays representing each of the teams competing in the World Cup. Each flag is designed as an overlay to put on top of your photos in a subtle way, and we’ll keep this special “Beautiful Game” effects pack around in Pixlr Express for the web, iOS, and Android for the duration of the World Cup. With these, you can make very neat images like this: 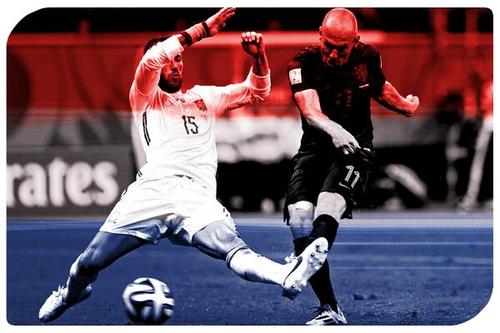 Even if you’re not a soccer/football fan, we encourage you to try them out. They look pretty sweet. A few tips for these overlays:

They’re definitely worth experimenting with. We made a few for this post to show you what they look like, but you can go make one right now in the web version of Pixlr Express. Go for it!
In fact, if you make something and share it out there in the social sphere, tag it #beautifulgame. We’ll be watching the social networks to see what people create. We’ll be tweeting, favoriting, and anointing Pic of the Day status to some the best photos that use these overlays.
Who do you think is going to win? We’re sort of leaning toward Italy: 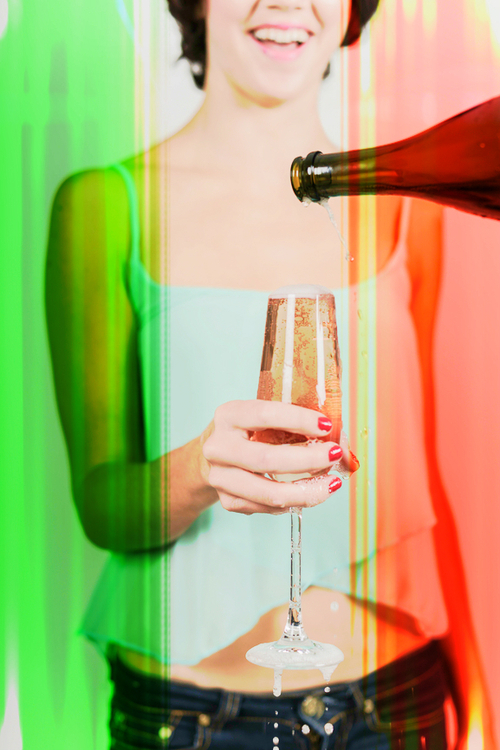 Although there’s no denying that the home Brazil team has a serious shot at this: 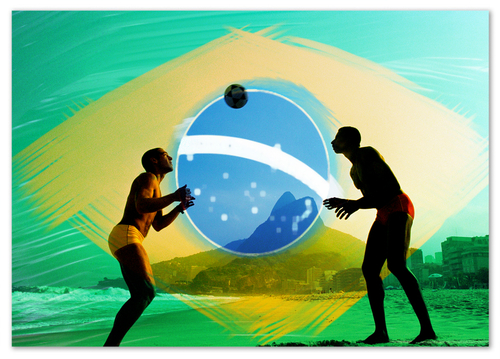 But please pray for our U.S. team. They’re going to need it! 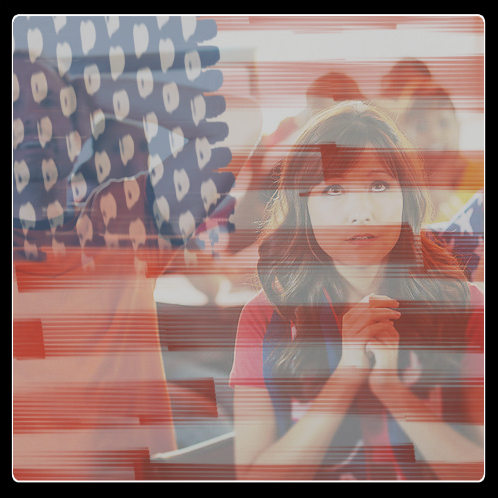