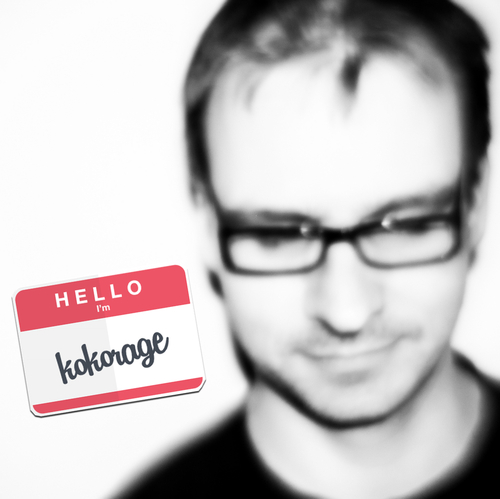 Sometimes when we look at the Pixlr on Flickr group we’ll see a photo we immediately recognize for its unique blur-heavy style. Yep, that’s kokorage. He makes some very beautiful stuff out of his photos. We tracked him down to learn a little bit more about him and the wonderful images he shares with us. 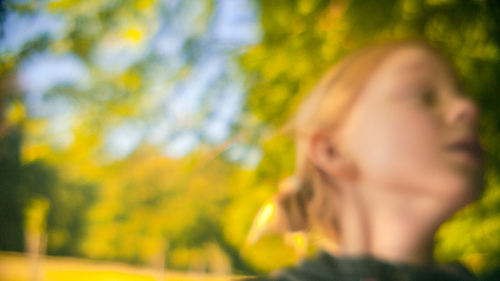 For Kai Rennert (aka kokorage on Flickr), photography is a hobby that he continuously experiments with, usually with his dSLR camera. From looking at his Flickr photostream, it’s clear he has a way with moody, blurred out, impressionistic scenes. He loves minimalism, monochrome images, abstractness, the city, nature, trees, and industry — to pick a few themes in his work. 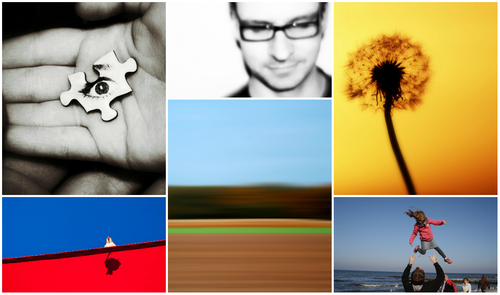 We really love how he can take a photo and use blur in a pretty substantial way to remove all the detail but preserve a whole bunch of feeling. 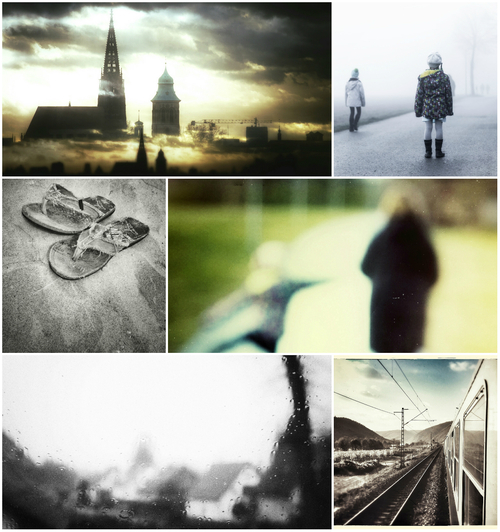 He’s especially good at using effects to make some of his photos look like impressionistic paintings. 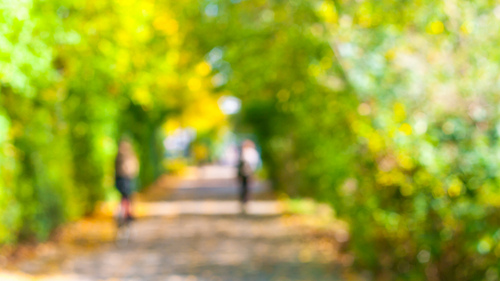 It’s clear that he likes to add a lot of atmosphere to these images, and he says he started doing all that on the computer, which was pretty time intensive. As a father and overall busy person, he found he didn’t always have time to edit images in a time-intensive way, but he’s since moved some of his workflow with editing images to his phone, which of course he can do almost anywhere in his spare time. 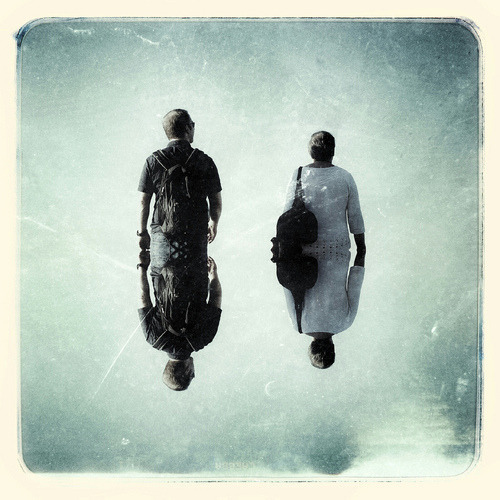 Kai told us his two tools of choice are Pixlr Express and Snapseed, which he often uses in combination. In our experience, nearly everyone who is a fan of photo apps has at least four or five of them on their phones at the ready, and we love to see the results of how these apps are combined. 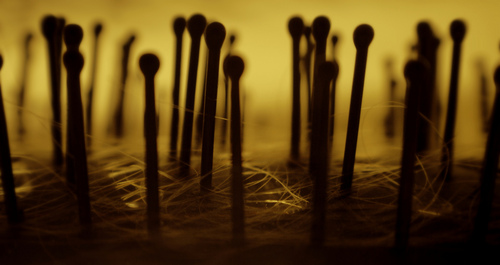 Kai’s photos almost remind us of days past when we used to develop black-and-white photos in a darkroom. His images share some of the looks you might see from grainy, moody, high-speed 3200-speed film. 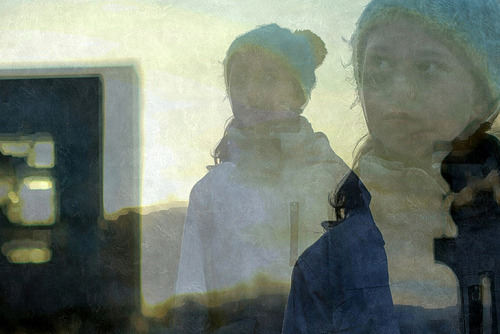 All these lovely photos are ultimately about how Kai deals with light and detail. Whether it’s dark and grainy and moody or bright and blurry, he takes and shares some lovely photos. He’s totally worth following!

New Contest to Celebrate Maker Month: “I Made It” 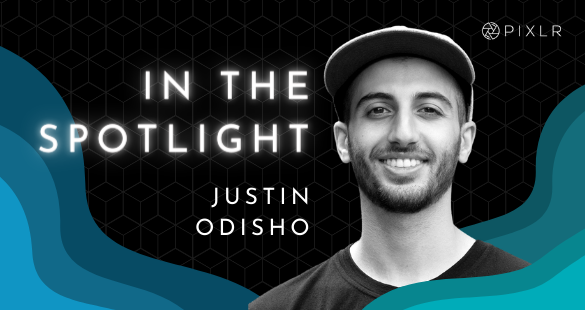 In the Spotlight | Justin Odisho

Video: The Art of Evan Brown