Women for The Future: Celebrating Women’s Day and History Month

When we take a look at any history book, seldom do we see any female historical figure getting the recognition that she truly deserves.

In truth, many powerful women in the past have made countless contributions in changing the course of history. This statement particularly rings true when it comes to women’s rights advancement and our ongoing fight for equality.

Despite this, many of us are still unaware of just how much women have played a part in every aspect of our daily lives. According to the UN, though women have made significant political contributions worldwide, their representation in national parliaments is still far from parity. Globally, women also perform two-thirds of the work for 10% of the income and only 1% of assets, which shows how large a wage gap we are currently experiencing.

The women of today

Women of today are constructing a bridge of equality by empowering each other and envisioning wealthier, more meaningful careers for women in the working industry. They’re also actively addressing the “digital gap,” in which it disproportionately affects rural and low-income people.

However, they could not have made it this far without the immense contribution of women historical figures. In honor of Women’s History month, let us journey back to five key figures in women empowerment.

Famous for her research on radioactivity, Marie Curie is undoubtedly one of the most powerful women in history. Despite having no predecessor, she has become the world’s first woman to win a Nobel Prize. Not only that, she was also the only woman to win the award in two different fields; chemistry and physics.

Marie Curie had set an exemplary attitude for today’s women as she relentlessly broke boundaries. As pictured above, her quote promotes a keen understanding of things in life so that we do not fear them, which emphasizes educating oneself. Despite the limited working opportunities back then, she was also the first woman to be offered the professorship position in Sorbonne college.

Augusta Ada King-Noel, also known as Countess of Lovelace, was a famous English mathematician primarily known for her work in computer engineering. She was the first person in history to ever recognize a machine’s capability beyond calculation and had come up with the first algorithm intended for the said machine.

In honoring her achievements, the computer language, Ada, was named after her by the United States Department of Defense. This earns her the title of the first computer programmer. The British Computer Society (BCS) has also been awarded the Lovelace Medal since 1998 while also sponsoring an annual conference for women undergraduates, the Lovelace Colloquium.

Mary Wollstonecraft is another prominent figure that set forth women’s empowerment. She was a passionate advocate of educational and social equality for women. Her work, A Vindication of the Rights of Woman (1972), called out for a radical reform of the unjust educational system back then.

She was one of the first to point out the unfair educational systems that were gender-biased, which do not equip women with the right skills to thrive. Her work has become one of the most significant influences of early feminist icons.

Defying cultural expectations and gender norms, Junko Tabei was the first woman to climb Mount Everest. Despite the many challenges she faced (as female hikers were very rare back then), she pursued her passion and established her own climbing club for women, leading one successful expedition after another.

As pictured above, Junko Tabei’s quote asserts the importance of solid determination in pursuing one’s passion. She inspires women worldwide with her undying perseverance in making her goals a reality.

Sarah Breedlove, also referred to as Madam C.J. Walker, was one of the first black millionaires in the United States. She was a known businesswoman and philanthropist, having built an international beauty business from the ground up.

Her business reached 25,000 active sales agents by 1919 – setting yet another pathway for women in the working field. This particular quote of hers shows just how crucial it is for women to create opportunities for themselves, as simply waiting for them to come is not sufficient, given the patriarchy society we live in. 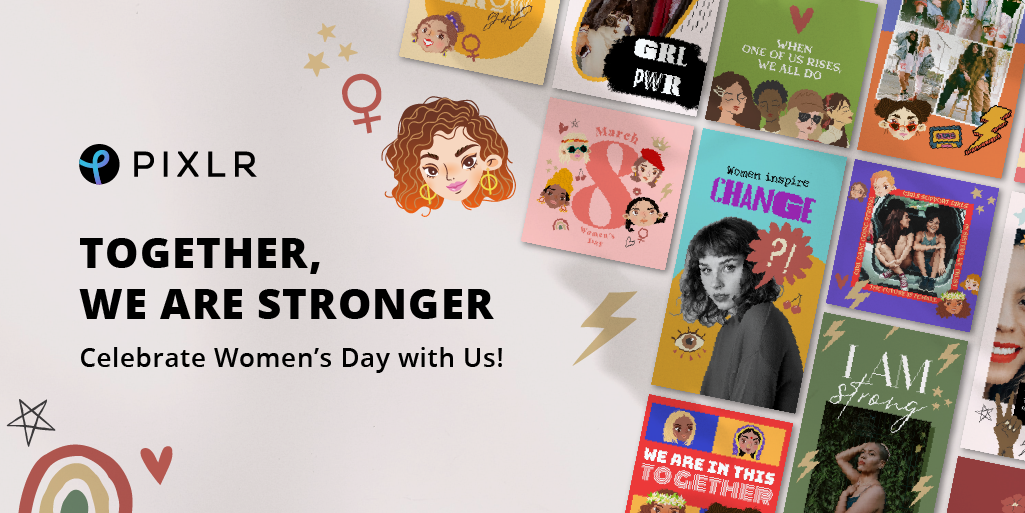 Clearly, women’s empowerment is a guaranteed method to lift individuals and nations out of poverty and drive them towards economic growth and societal development. By leveraging on their skills, the full participation of women in the labor forces would lead to increased national growth rates.

Share the love and empower the strong women around you with an array of empowering templates by Pixlr here.

Empower the women around you. 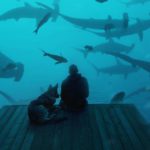 Surreal Composites: How to Blend Images Together in Pixlr E 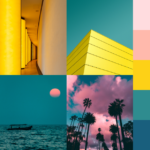 5 Spring/Summer Color Palettes to Brighten Your Designs in 2022 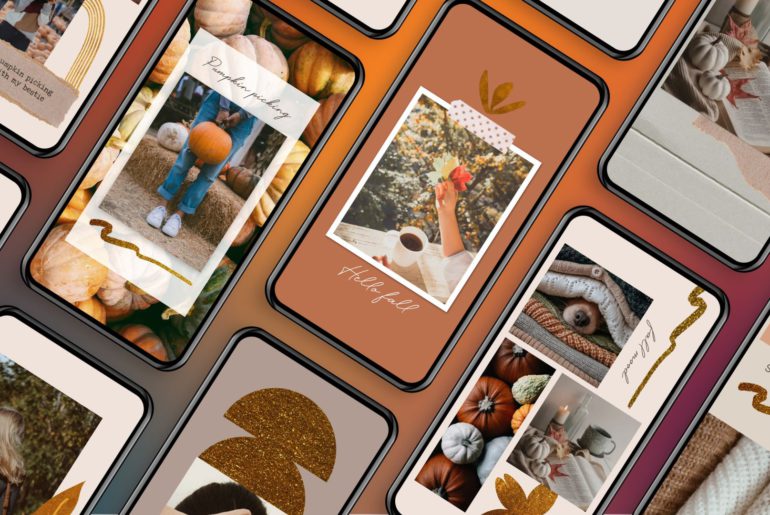 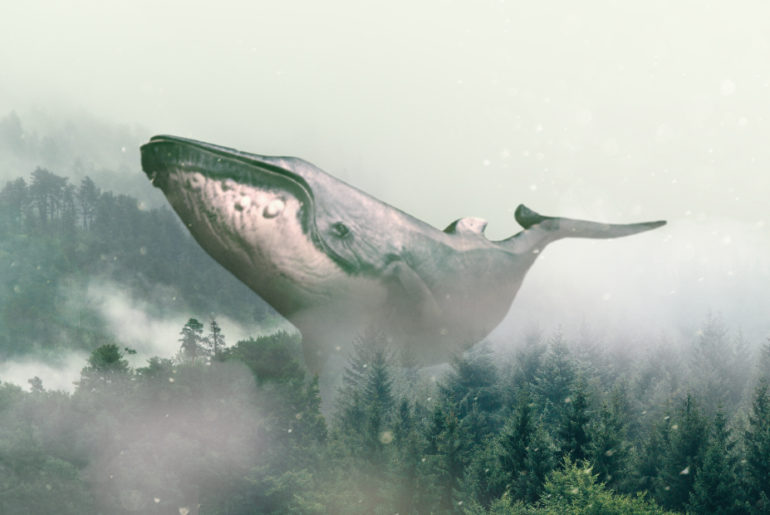 How to Create A Desktop Wallpaper with Pixlr 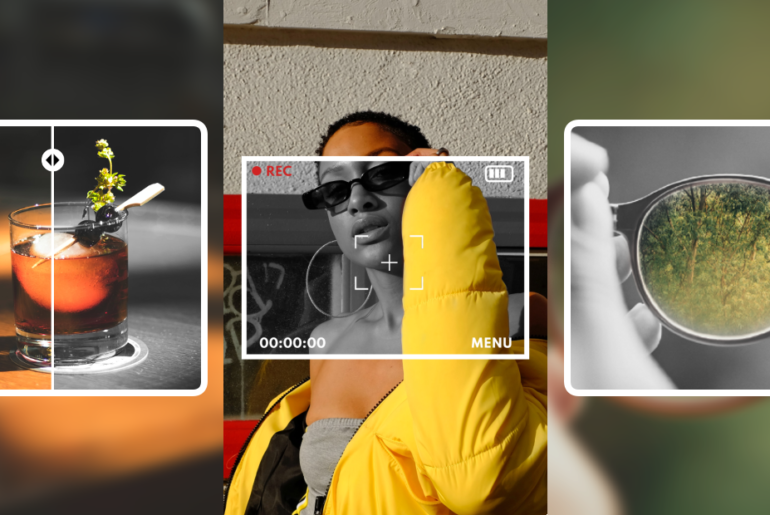 Color Splash Effect and Why We Love Them